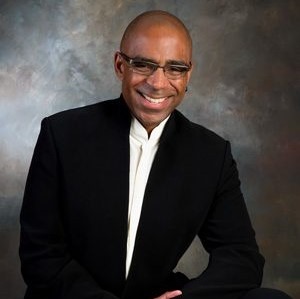 The City of Fairfax Band launches its concert season at 7:30 p.m. on October 29 at Fairfax High School with a musical exploration of the triumph and tragedy that comprise the American heritage. The evening will feature a spoken musical work titled “The American Rhapsody,” which tells the story of the nation through the prism of the life and words of America’s first president, George Read More “Music of the Knights” tickets go on sale on Friday, September 23. Our 50th Anniversary concert is set to go with a 4 pm matinee on November 13 at the exciting new Capital One Hall in Tysons Corner. Click on the Tickets tab above to purchase tickets.   Read More